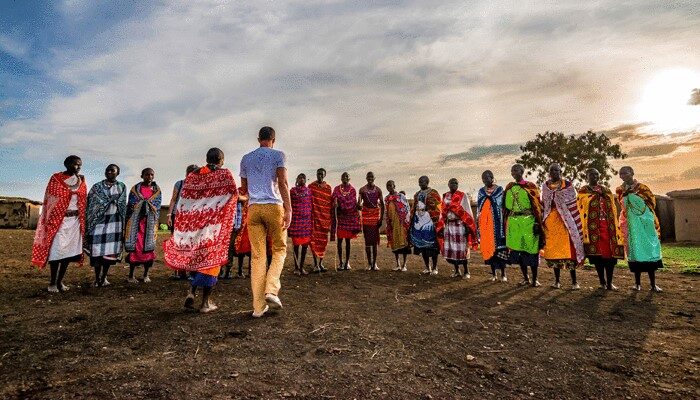 I grew up in an affluent suburb of Chicago where I attended a public high school that ranks in top tier of schools throughout the USA. From there I attended Clemson University, where I achieved a BA in Communication Studies and minoring in Business Management. I was very blessed not only to be lucky enough to grow up in an area that provided a top-flight high school education, but to also have a family that provided tuition for my college education.

Am I proud of my academic achievements? Sure, I’ve been happily assisted in resume building. But if you asked me point blank about how I felt about school I’d say something along the line of “it sort of ‘happened’ rather than was ‘achieved’”.

Would you answer that question of pride any differently? How about your friends/colleagues/family?

While there are an elite number who have earned degree upon degree and have their careers based upon this status, I have found more often than not that education seems to be largely overlooked in my social circles, namely the processes by which we are able to be educated or at least have the capabilities to seek education.

In the last week here in Maai Mahiu I have been found this to be quite opposite, and continue to be amazed by the intense pursuit of schooling, let alone actually receiving honors and degrees. Education is everything in Kenya, and the first topic of conversation from parents talking about their kids, or peers asking us about our experiences. There are hardships that many have overcome to seek out schooling, and in situations I’ve encountered a devotion to give a child an opportunity that wasn’t available for them.

I will forgo telling the processes of school systems here in place of a few stories:

These are just a few stories that I’ve come across over the last 10 days, but they’ve all led me to understand that there is a thirst for knowledge and education here that is undeniable, and one that I selfishly thought may have only just aligned to my own past experiences. I can only be so lucky to hold such high expectations for myself as I move through life, and will make sure that opportunities that Paul or Greyshawn may have missed out on will be recognized as sacred ones I will make sure not to lose sight of when raising my own children.

I couldn’t be more ecstatic about the opportunities that the KRC will have to offer the people of Maai Mahiu to help bridge the digital divide. To help bring access to education makes me flush with pride, and without doubt has refueled my own desire for knowledge. I can’t wait to hear what this means for all of my new friends in Maai Mahiu as well.