On November 27th, 2013, Rise Above Foundation staff, volunteers, and 10 teaching students from Denmark helped with the first distribution of aid packs to families in the Tabogon area in the northern part of the island of Cebu. 75 aid packs were created and loaded on to a truck and headed to the Sea Turtle Lagoon Resort. 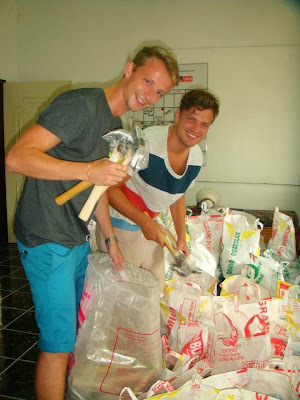 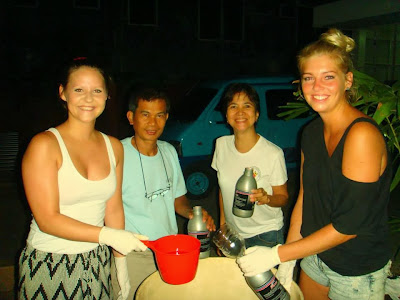 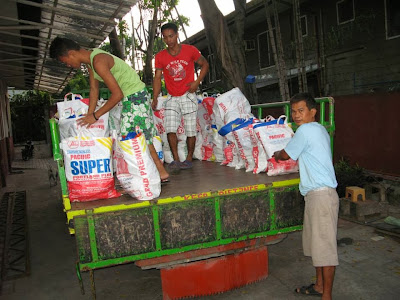 After an hour, the people started arriving from the mountains. It was mostly older women and women with their babies, as the men/fathers were at work. Families’ names were called, and they received their packages. Many of these families had not yet seen relief aid in those 20 days after the typhoon made landfall in the Philippines. 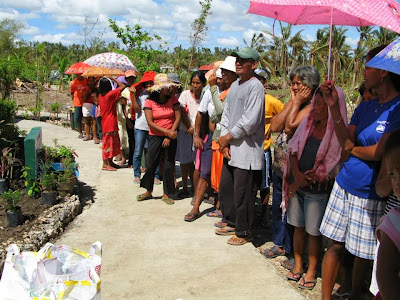 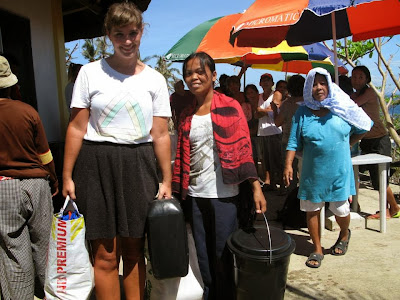 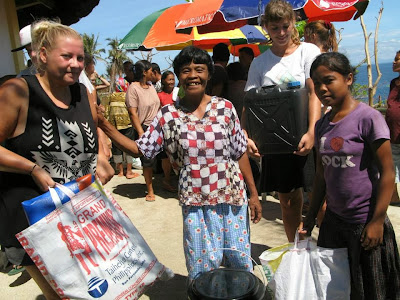 Those who did not receive an aid pack at this time were added to a list to be helped when the next delivery of aid packs would come in about a week's time. This ensured that everyone in the area would receive relief aid.