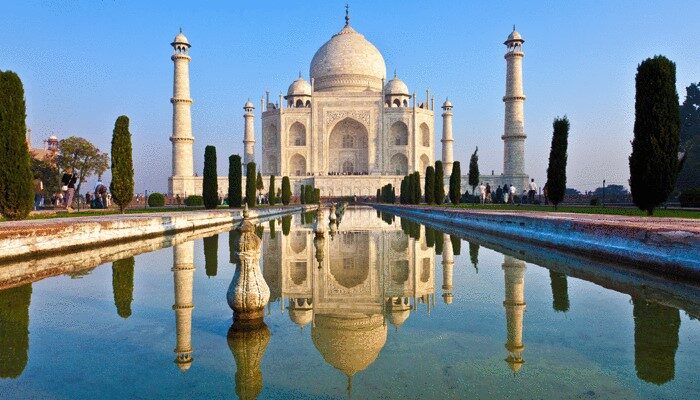 Being in India is an experience in and of itself. However, being in India and having the opportunity to participate in Diwali celebrations is simply priceless. Diwali, the festival of lights, in many ways can be compared to our version of Christmas. The royal family spent the day decorating the palace with lights, garlands of marigolds, flowers and gold bows. Excitement filled the air.

With half of the group feeling a little under the weather we were all thankful to have the day off work. Not to mention it was scorching hot with no breeze to be found. We had a relatively low key day and took a wander through Bhinder just after dusk to take in the sights and wish people a happy Diwali. We also eagerly anticipated the much talked about fireworks display that was lined up for later in the evening.

And what a show it was! We thought that we were going to be the highlight of the night after purchasing some fireworks in Udaipur. Boy, were we wrong. Let me tell you, the royal family knows how to throw a party and put on a fireworks display like no other. If any of us have hearing left by morning it’ll be a miracle.

Short and sweet for today but wishing you all a happy Diwali!