We had our bags on for the roof of a car heading to Railmagra. Thankfully, there was air conditioning!

We are staying with a family in their small house equipped with a television and electricity which often shuts off, cows which our house mother Snarha milks twice a day, a pet parrot which our house father GS loves, an open air kitchen and one indoor washroom. Vienna, Mariana and Ana sleep in GS's brother's house next door, and Eunice,Vikas, and myself have rooms in GS and Snarha's home. 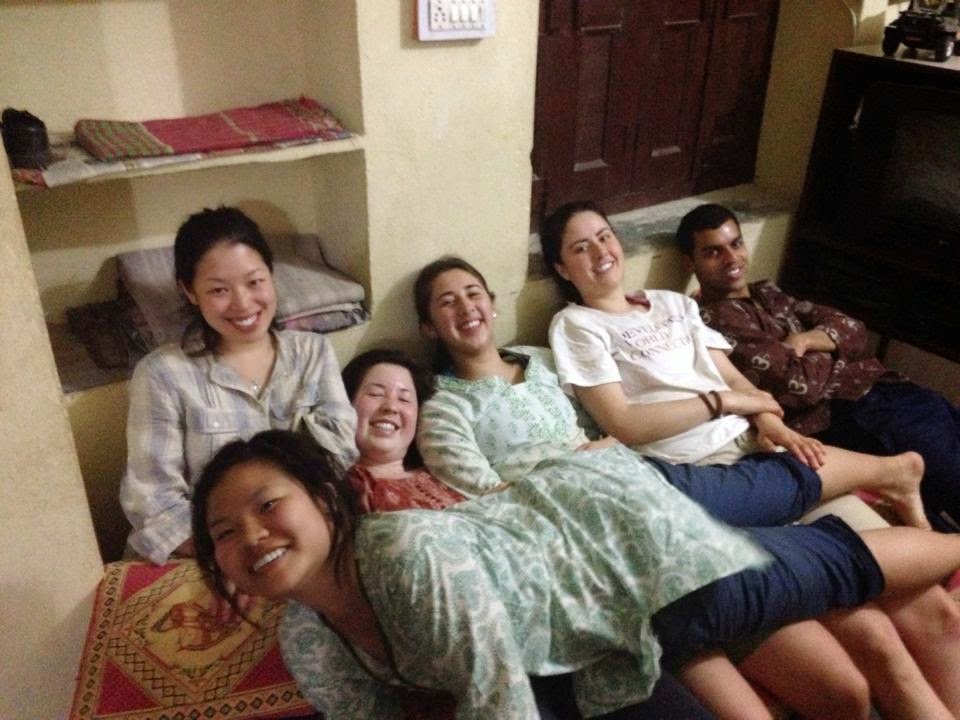 Today we visited Jatan's office in Railmagra and had lunch of rice, daal, chapati, bananas and cucumber. After that, we met 6 girls that Jatan had adopted and given a scholarship to go to school. All were under 20 years old, and two were married. We made arts and crafts with them. A girl named Reeka discovered one of our cameras and took a bunch of pictures and videos. The girls also did beautiful heena designs on our arms and palms. Vikas and Chirag were brave enough in join in the heena party too. 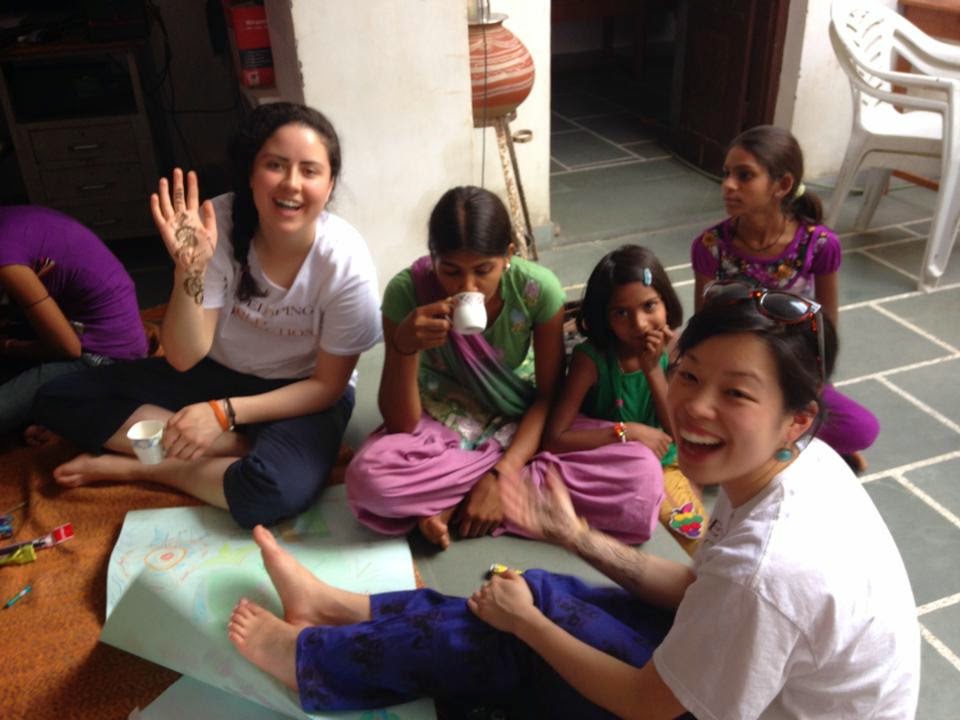 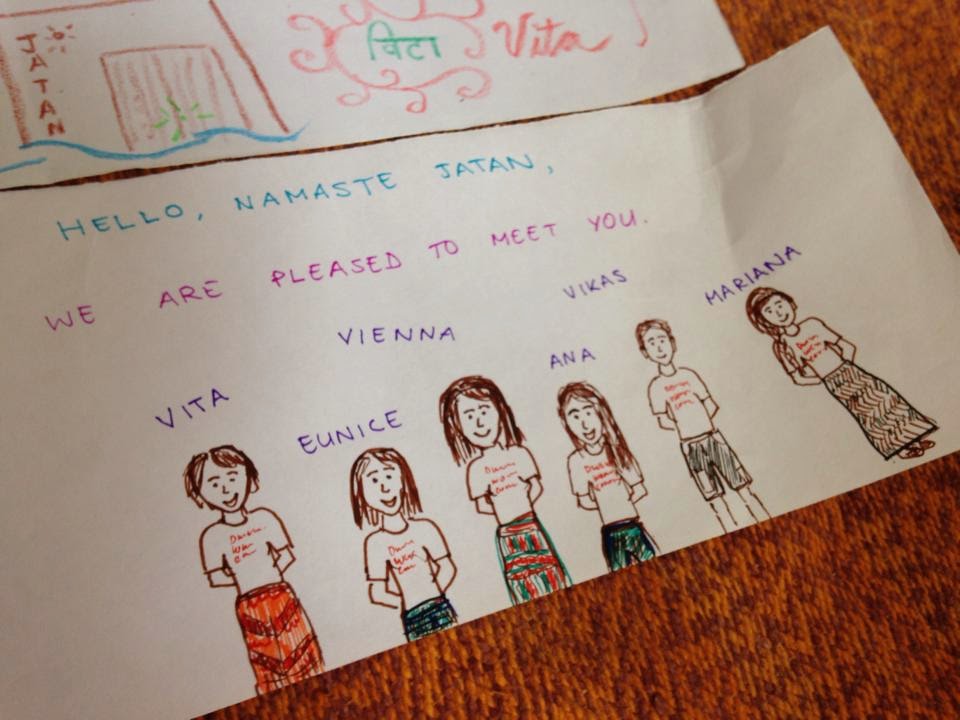 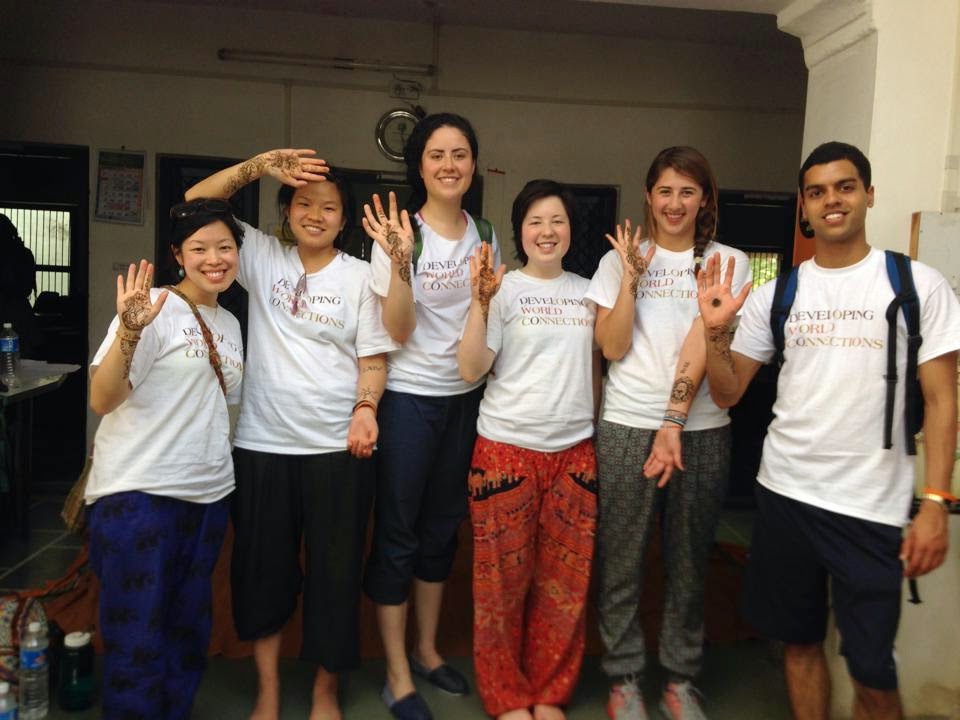 We headed back to our house, and after a late dinner, we had a wonderful sleep.