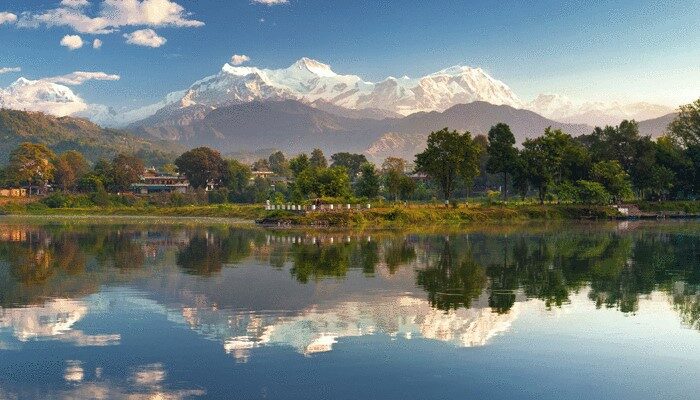 Today started out pretty rough, with a few of us feeling “sick” due to the events of the previous night. As we all piled into the sardine can of a bus, we were informed that a tractor strike (you heard me) was occurring in our area and that we might have to walk a few kilometres in order to get to the work site. To avoid the possible roadblock of tractors, our bus driver decided to take the alternate route. Saying that the ride was a bumpy one is an understatement. This “road” had multiple bumps that would cause the bus to tip on a borderline 45 degree angle. In addition to the bus constantly being on the verge on tipping over, there was two 1-foot-deep ponds that the bus driver drove through like they were a puddle. Even the sound of 2011 Avril Lavigne that was playing on the bus radio wasn’t enough to drown out the screams of the girls…and a couple of the guys.

When we finally arrived we immediately began to haul more bags of sand and gravel up to the second floor of the building. At the same time, a few of us started to hand the last 12 solar panels to Curt, Neil, Paris, Christine and Vanessa on the roof. Since it takes a while for the workers to mix the cement, we had quite a long break, during which I spent playing soccer with the local children. I was the only wearing shoes so I was constantly stepping on the kids’ feet. Out of fear that I would start breaking their toes, I took off my shoes. After they were all done laughing at my sock tan, we resumed the game. Everyone’s feet were accustomed to the insanely hot ground while my feet got singed and cut up.

We then finished spreading the cement across the second floor, which was our last big job of the day. It started to rain hard for the first time since we’ve been here. Since it has been the driest monsoon season in almost 20 years, locals were worried that their rice crops would soon die.

Instead of taking the bumpy road home, the bus driver decided to try his luck at the usual route home. Within minutes we encountered an 8-tractor road block which forced us to make a detour over a pile a bricks and through a few people’s yards. After asking directions multiple times, we found an alternate route back to our hotel in Lamahi. Tomorrow is our last day working on the Unako house. It’ll be sad to say goodbye to the workers and locals (aka our new friends), but at the same time we are looking forward to what our weekend in Chitwan has in store for us.