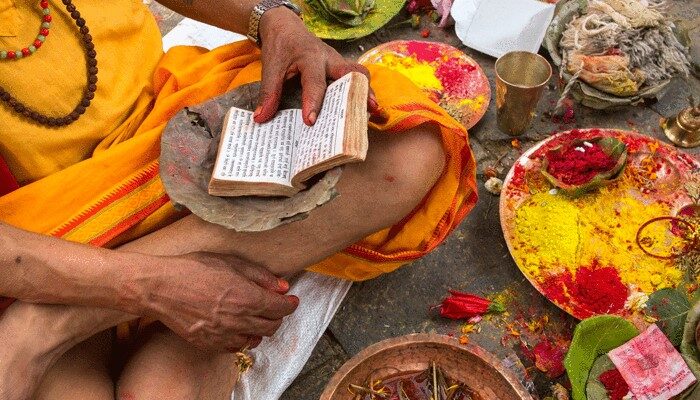 We woke up and had our last breakfast in Lamahi before boarding the bus to take us to Chitwan. The bus was fairly comfortable but without AC so it got pretty warm. On the straighter stretches the bus could go faster so the breeze helped us cool down. After about 4 hours we had a much needed stop to stretch our legs and get a couple snacks. We arrived in Chitwan around 3:30 but could not find our hotel. After driving around for about 30mins we finally came across the Hermitage Hotel where we were greeted by the hotel owner. After heading to our rooms and getting settled we met with our safari guide, Santa.

Boy did he have a day planned for us! We opted out of the village walk as everyone was pretty tired from the day of travel. But we met up with him after dinner for a traditional Tharu stick dance. It was so cool! It was inside set up on a stage, filled with tourists from all over the world. You can tell Chitwan is quite the touristy area. There are foreigners everywhere and everything is more expensive. We were used to pop being 70 rupees (approx 70 cents) and now it was 200 rupees (approx $2). There are different resorts and safari tour booths all over the area and elephants walk up and down the street with their owners looking for tourists to take a ride.

The stick dance performance was completed with a man with fire who twirled his flame lit baton around. Super interesting to watch.Once the performance concluded we headed back to the resort and people did their own thing. I headed to bed as we had a 5:30am wake up the next morning!

It is exciting to see another part of this beautiful country but I think we all slightly miss being the only touristy people around. However, reliable AC and power is pretty nice too!

Now off to a busy day of safari and elephant rides!