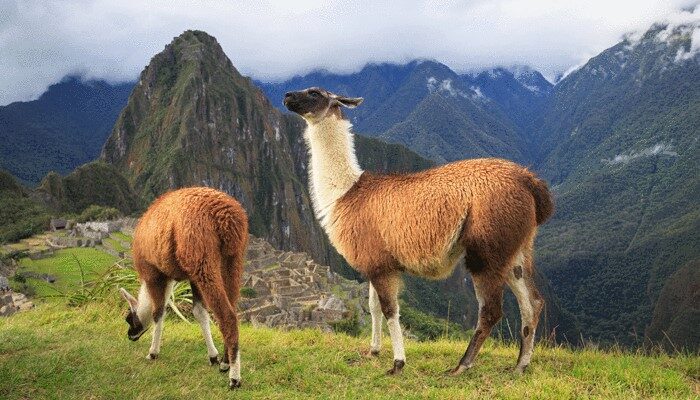 From the jungle of towering buildings, to the dusty hill of Pueblos Jóvenes, Lima is living city home to over nine million people, heavy traffic, and a rich culture almost as old as time itself.

The day started through the jumbled mess of traffic, maneuvering through a labyrinth of streets, and passing cars where you swear will crash into you.  It’s an adventure itself. But we soon arrived in San Jose Obrero, the site we would spend the next thirty days at.

The view and landscape is filled with arrangements of colourful buildings built by the people themselves. They scattered the hills like children blocks, small little one roomed houses that would be considered shacks in Canada. And dust, dust, and more dust than we could ever imagine. At the school, we were greeted by a few parents, teachers, and the principle himself. He welcomed us with open arms and started to show us around the small school they had built for the children of the community.

In every classroom we went into to meet a few of the children, we could see from the bright smiles on their faces they were excited to meet us.

We were told we were going to constructing a concrete wall and finish up a brick building already 40% done. So we started the first day to our one month volunteer experience.