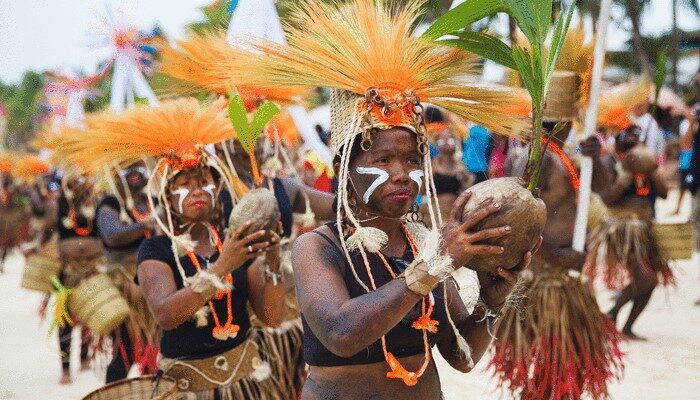 From Feb. 20 to March 2, 2016, a dedicated team of volunteers – mostly from Kamloops Hot Yoga – helped build a home for a single mom in Cebu City, Philippines.

Above are some photos of the group in action. Each picture has a story behind it. In the end, the team almost completed the house – the work will be finalized in a couple more weeks.