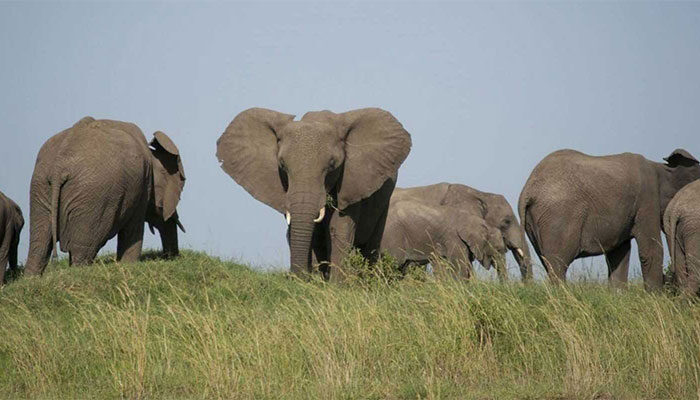 How many of us have used the phrase, “worst day of my life.” How many of us have felt the gravity of something so wrong, we felt like we’ve been the only people exposed to this sort of unequivocal injustice that knows no bounds? Plenty of us.

The other day, I heard one of my good friends say, “Worst day ever.” And he meant it. He meant it with every fiber of his being. He didn’t even question it. When I asked him, “What’s up?” He barely had an explanation. He left his phone and home and got lost on the way to pick me up.

Mind you, I’ve been getting ready to go to travel to Kenya for a few months for this volunteer opportunity. I’ve been evaluating every material possession that could possibly pass through customs with a sort of discerning eye that I’ve never possessed before. I’ve been wondering what would be offensive to the male population, what clothing will hold up against the equatorial climate, what sort of items won’t Bring to light the fact I’m a spoiled American that has always been afforded the sort of luxuries that they never will? What won’t leave me “hungry”? What won’t leave me feeling like I’m missing something for two short weeks.

Part of my prep of going to foreign countries that I don’t know much about always involves a little bit of research. Who are these people, what preconceived notions will they have about me and the country I come from? What is their recent history. About 7 minutes into a documentary about Kenya that was an hour long and I already had tears streaming down my face. A woman was talking about the unspeakable violence she tried to report to the police, only to have the police tell her, “you took a shower, if you want to submit evidence, go back to those men and get some more.” A young man, barely on this side of puberty spoke about how he split up from his parents by accident during a street rally. He found them a short few hours later – and had to identify their bodies. I was 7 minutes and 2 stories into a piece on a country I would be visiting less than a week later – and I was humbled beyond belief.

“The worst day of my life.” A phrase I’ve heard roll off of people’s lips so commonly, it’s depressing. Once I take a step back and evaluate that, I just think – is it? Really? Is it the worst day you’ve ever had? Is it a day so terrible, you just want to crawl up into a ball and give up? When I hear the explanations for the “worst day ever” it involves, not finding a parking spot right away, the 4 Starbucks on the way to work are really inconvenient to get to, the vending machine was out of pop tarts (a plight close to my heart), my phone died, my commute sucks, my boyfriend never gets me flowers…

As I sit here on my comfortable couch, in my house full of things I could survive without, typing on my expensive laptop – I can’t help but think about the fact that my worst day ever will probably never compare to a day in the life of the people we are traveling to meet.