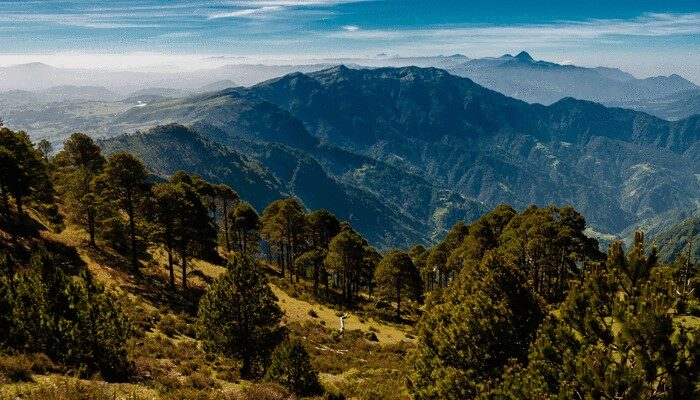 During our one week of travelling around Guatemala, I felt like I watched the whole world whiz by my bus window. As I’ve mentioned in other blog entries, I love car rides. I just love watching. I love the moments when you catch a kid laughing on the side of the street, or a couple embracing, or the beautiful views that suddenly appear when you turn a corner. I loved being stuck in traffic, but not the 401-kind of traffic in Toronto…I’m talking about hundreds of cows being herded down the street and just not being able to go anywhere until they’ve crossed.

Despite sometimes being too hot and a little bit claustrophobic, I loved seeing Guatemala the way we did. We covered so much distance in so little time, yet I still feel like I truly saw as much as possible. I even felt that because we saw so much, and we were in such diverse places that it was like being in multiple countries. After a month of living in Antigua, which by the way I am convinced has to be one of the most beautiful cities in the world, it was exciting to get into the bus every morning and drive to a new and unknown area of Guatemala.

It felt like one minute I was driving in the highlands and winding through beautiful mountains, and then the next I was in the jungle ziplining and visiting Mayan ruins… only to end up suddenly back on the coast, enjoying the beach and the sound of salsa music drifting through the air.

I swam in limestone pools and tanned on the rocks like the hundreds of lizards in the jungle. I spent a beautiful and lazy afternoon tubing down a river with girls on my team who became the closest of friends. I met amazing backpackers at a great hotel in Coban called El Retiro. I saw monkeys. I stood at the very top of a Mayan Temple and felt like I was on top of the world, in every sense. I found a little known waterfall and jumped off with almost no hesitation, almost.

I could go on forever about the last week, but I think you get the point. I did so much in such a short period of time I left Guatemala with the feeling that I could do anything. And, I think I probably will.