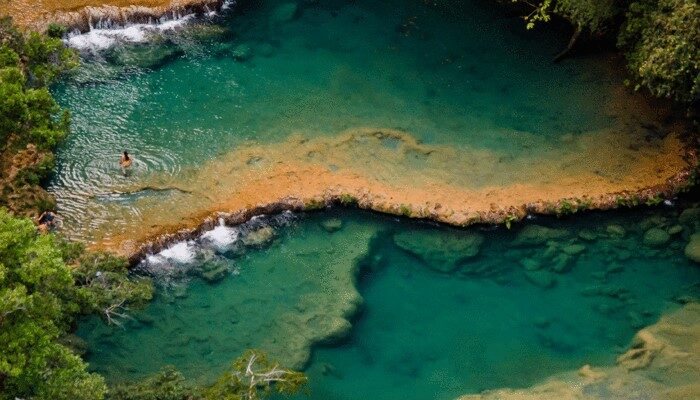 All were on the bus en route for San Jose Calderas via San Miguel Duenas, with wheels rolling at 8 a.m. We’re down one team member today. Rachann will be well rested and hopefully recovered by the time we get back. We missed her energy.

Our team had to put out some of the fires in order to inspect the installed eco-stoves. So great to see the immediate change! The rest of the team was divided into two groups: group one was Marianne, Mark P, Sarah, Mike, and Al. Group two was Mark J, Michelle, Brett and Lisa. We reached our goal of installing the last seven eco-stoves from our goal of 39. SUCCESS. Yippee!

We had another incredible authentic lunch at Casa de Angel and then we had some finishing touches to do before we gathered with the ladies and their children for whom we had installed stoves. We exchanged our thoughts, hugs and thank-yous, then took a group photo. A 68-year-old woman spoke on behalf of the group and expressed her heartfelt appreciation for having a stove installed in her home. Her smile, amazing energy, contagious laugh and abundant love said it all. One young boy from the village was happier today than he was yesterday, as he was worried that we were “a bunch of gringos who were there to kidnap him.” Now he knows better!

We dropped off Teresa and bought some amazing smelling coffee from Open Windows Foundation. As usual, it was a fun bus ride home! We are off for the last team dinner tonight, before part of the team leaves for much colder temperatures 🙁