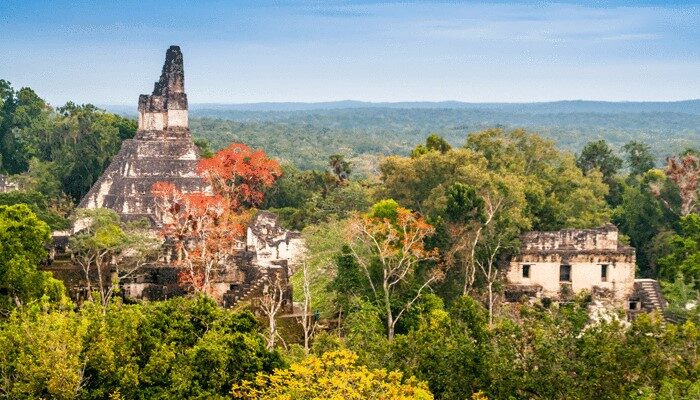 Hola from San Miguel Duenas. After another delicious breakfast at Fernando’s, we spent our final day at open windows, finishing murals, reading stories with children, playing games such as Stella Ella Olla, Squirt and other hand-clapping games.

Later on we visited a family in the community to drop off an EcoFiltro we purchased with fundraised money.

As we travelled back to Open Windows, it was unfortunately time to say goodbye. We presented several Spanish language children’s books to Open Windows for their library.

Then Teresa stood proudly beside the children as they handed out certificates to each volunteer and said their thanks. A bouquet of flowers was presented to Teresa and her staff with grateful thanks for bringing us into their lives for this short but rewarding time.

Later on that evening we had our own Ash Wednesday ceremony. We each wrote down words that described the wonderful things we experienced in the Guatemalan community, then we burned the papers and placed the ashes on each other’s foreheads, signifying that we come from same place, and we shall return there.

What we have experienced so far will never be forgotten. Not only have we helped the children but the children have helped us.

The volunteers visited Ecofiltro yesterday and saw firsthand how potable water filters are made. One filter will last a family three years and replaces boiling water and having to purchase bottled water. They purchased two Ecofiltro filters with some donation money they fundraised for, and placed them in the van. They will present the filters to two families before they leave.

Next we went to Estufa Ecologica, a stove manufacturing company, and learned how DWC has helped reduce respiratory illness by replacing open cooking fires in homes with an efficient smoke-free stove that consumes much less fuel, a health supporting and cost saving contribution.

Finally, we went to Open Windows, met Teresa, the amazing director who helps thousands of children learn to read and write. Many of those children have gone on to university, where they would otherwise not have been able to afford it.

Yesterday we began to colour and fill egg shells with confetti. Today they will be broken on heads to celebrate carnival, the beginning of Lent.