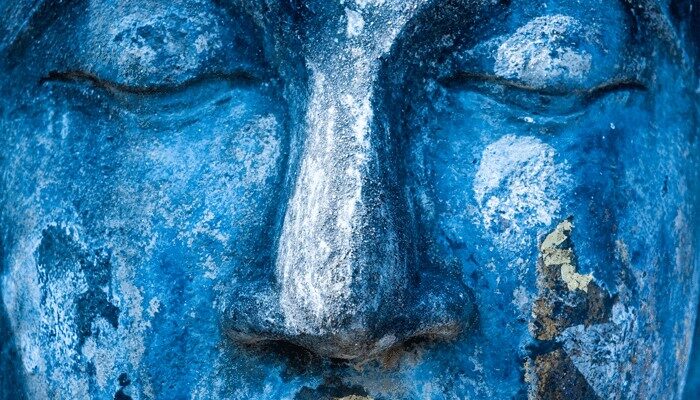 A large crowd of locals welcomed the DWC Nepal team of volunteers with a greeting of tikas and flowers. They are already making great progress on their home build…

Today some of the Developing World Connections volunteer team broke off from the build site to spend some time with Nauni (the woman we are building the home for) and her friends to prepare a community meal at her current home.  It was a wonderful experience to be able to cook with these women in the outdoors kitchen.  About 35 people including the team, the masons, Creating Possibilities staff and Nauni’s family and friends came together for lunch. As always food is what brings us all together.

Following a great week of building where the team took the block walls from the foundation to above the windows, we packed away our dirty work clothes and headed for the Bardia Jungle Resort in Bardia national park.  Team members were greeted at the village entrance by Thura women in their traditional dress.

Saturday was a full day of outdoor activities starting with a morning hike through open forest, dry river beds, head high grasses and two river crossings.  Our guide spoke about some of the animals and birds we might see at the lookout points we stopped at along the hike.  He also got everyone very excited about the possibility of spotting a tiger as he pointed out paw prints three or four times as we walked.  Just before lunch we were rewarded with an sighting of a large male elephant foraging at the edge of the forest.

Following a picnic lunch along the banks of a river, we all piled into two open topped jeeps for a drive though a portion of the hardwood forest.  We again stopped at a couple of vantage points where we spotted deer wandering along the river bank, and monkeys playing in the tree tops.

As we were returning to the main park gate we had the amazing thrill of seeing a wild tiger emerge from the bush and walk along the track for some distance before again disappearing.  It truly was the highlight of the day.

But our day was not yet finished as a number of Thura villagers came to sing and dance for the team after dinner.  Wearing their colourful tradition dress they performed two dances before inviting team members to join them.  It was a fun way to finish a thrilling day.

Day 5 on the worksite and a social breakthrough!

On day one, Nauni and her children were very shy.  Her sisters-in-law who is working as one of the labour’s was even more shy.  The children were the first come out of their shell, and by Thursday even Nauni was smiling and making eye contact.  Today her sister-in-law, finally started to open up and smile and laugh.  Working along side these women you can only be impressed by their resilience.  To see them laugh and smile with us is truly rewarding.

Well, we had an absolutely fantastic final day.  We worked hard and played hard.  We mixed and poured four huge batches of concrete and got the floors poured in all three rooms of the house as well as the hallway.  It was heavy work, but everyone pitched in and got the job done.

Then it was photo time and closing celebration at the worksite.  It was emotional, and some of the team members had tears in their eyes.  I think because Nauni was not emotional herself (smiles but no tears) I did not become overly emotional. I said my piece, and presented the platter which seemed to be well received.

Then it was back to the UNAKO House, for a BBQ dinner, socializing, dancing and play time with the kids (balloons and glow sticks).  We finally left at about 7:30pm for the trip back to the hotel for a final bucket shower and packing.  We are up early tomorrow and leave for the airport in Lumbini at 7:ooam