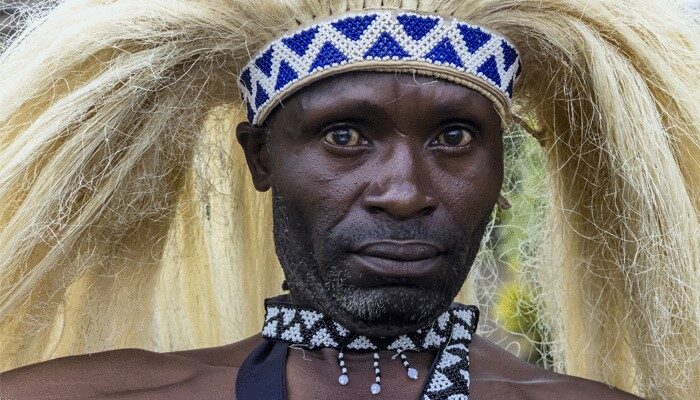 It was another fantastic day today. I received an email for a former Developing World Connections participant who visited Rwanda last summer. He asked if I could find a woman he had met on his last visit. So, when I reached the Covaga center I put the word out. A couple hours later, Vistina and her beautiful daughter, Fillette, showed up to find me. She remembered Rowan and was so happy to hear from him. Rowan, if you’re reading this, you made her cry. She made you a basket, which I will bring home for you, and said to send her love. She came back a few hours later with a basket which she made for me as well.

After we finished work we ALL went out for some beers! A lot of singing, dancing and laughter was had by all. We all became so close over the past two weeks it’s hard to fathom. Truly a remarkable time.

Right now we’re all sitting around a fire talking about our visit here. I wrote a verse that our team will present to all tomorrow to thank them for the love and hospitality.

Below are a few pictures of the building we finished and the friends who helped: