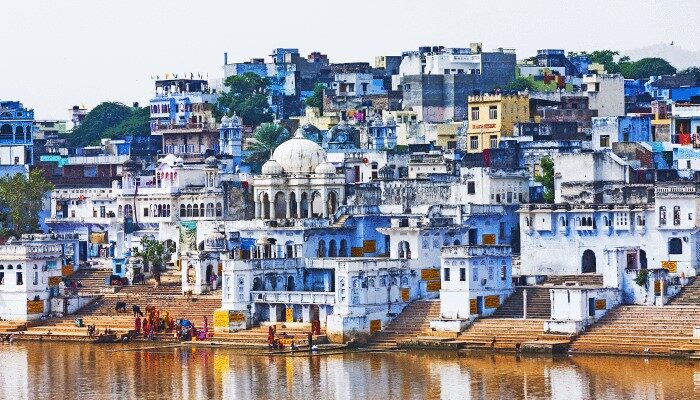 I’ve know from a very young age the importance of helping others and making an impact in their lives.  I remember when I was 10 years old, listening to my best friend’s father share his stories of those he had volunteered his time to support in rural Africa – and of those who still needed the help more than ever. I sat in amazement, listening and realizing that one day, I too wanted to visit and help.  It became a life long dream I never knew how I would make a reality until 2013 when I was lucky enough to be on the SC Cares Board that went to Maai Mahiu, Kenya.

This once in a lifetime opportunity provided me with the chance to work with a fantastic organization along side some of the best people.  We met amazing people and I came back a changed person.

With some hard work and a little more luck, I carried over to the 2014 board and that once in a lifetime opportunity came around for the second time.  Only this time the project wasn’t in Africa, it was in India.

India, a place that wasn’t really on my bucket list,  seemed so far away to me, and for a number of reasons, getting excited was a little difficult.

The purpose of the project for India was similar to the project in Kenya – help a community to learn and grow.  We had weekly meetings with the gentlemen from Jatan who were all friendly and thrilled we were coming.  We planned out what we were about to undertake, booked an exciting adventure for our weekend off and began to learn about the culture we were going to visit.

We boarded not one, but three planes and in all that I still wasn’t getting pumped up.  Everything seemed like a haze or a dream and I was just walking through it.  It wasn’t until we were driving through Udaipur and pulled over to for a look at one of the lakes that it really hit me.

As we began to meet the people we were to work with it was clear that the colour and energy felt around it came from the people themselves.  Their excitement for the potential we bring with us shined as brightly as that pink camel.

As I looked around, the true beauty of India woke me up and I became excited for the potential of what we could accomplish here!