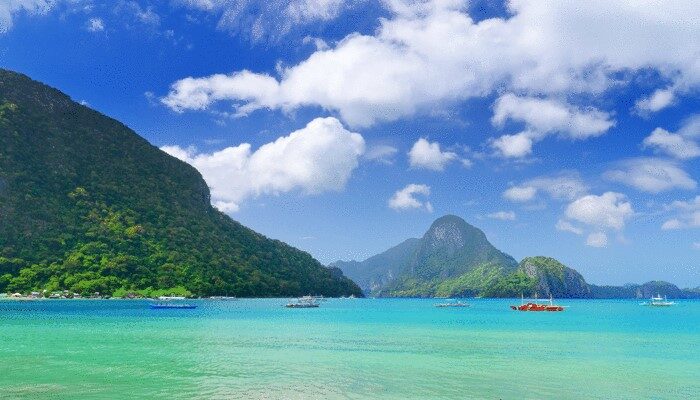 Happiness means a lot of different things to different people, but this past Monday morning, happiness for 16 people, 10,000-odd kilometres from home, could be summed up in two words: “cement mixer”.

We had known since the previous Thursday that this was going to be a grueling day. The plan was to mix and pour enough concrete to make a level pad for the three dwellings being constructed at the side of the Rise Above community centre.

It was still a crazy, back-breaking, muscle-aching, sweat-drenching kind of day, but once we figured out the mechanics of the machine, things started humming right along. Lance and Heather were the mixologists that created just the right consistency — we had several bodies fetching water and emptying bags of gravel, sand and mortar into the mixer. Joy worked like a demon wheelbarrow-ing the loads from the mixer to the dump site. Joe, Johnny, and Shelley worked to spread and level the cement under Mario’s watchful eye…

Unbelievably, it was pretty much all done by lunch time and Fleming gave us the afternoon off! Abi was kind enough to offer transportation to a fabulous pool, where some of us relaxed for a few hours! What an adventure it continues to be!