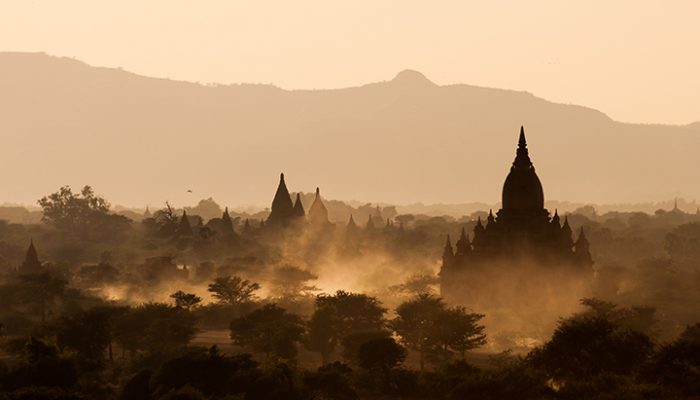 Is there enough meaningful work for all of us?

Tired and exhausted after what seemed, for most of us at least, a very, very long journey, we gathered together to hear about our project and go on a tour of previous projects sites.

With eyes only half open, we marveled at work done by previous project teams and all secretly wondered if we’d be up to the challenge or, more importantly, be able to make a similar difference in people’s lives.

After the first post-flight sleep things started to look up. Many of the group, having recovered from jet lag, were beginning to wonder, “Is there going to be enough work for all twelve of us?” However, after the first visit to Navajeevana, an analysis revealed what could be accomplished and there was a lot.

We quickly divided ourselves up into work groups.

Lin, Sandy, Penny and Dave became “the painters” sanding and staining dozens of metres of railings and handrails.

Genevieve became an electrician’s apprentice and learned how important a gofer can be to a man at the top of a very high ladder!

Jack and Jacqueline became the carpenters of the bunch, replacing locks, refitting hinges and making supreme efforts to prevent doors scraping the floor as they had to be dragged open.

Terry-Lynn simply lollygagged making sure everyone else was working and things were organized—and that is only the first day! Don’t miss tomorrow’s exciting episode.