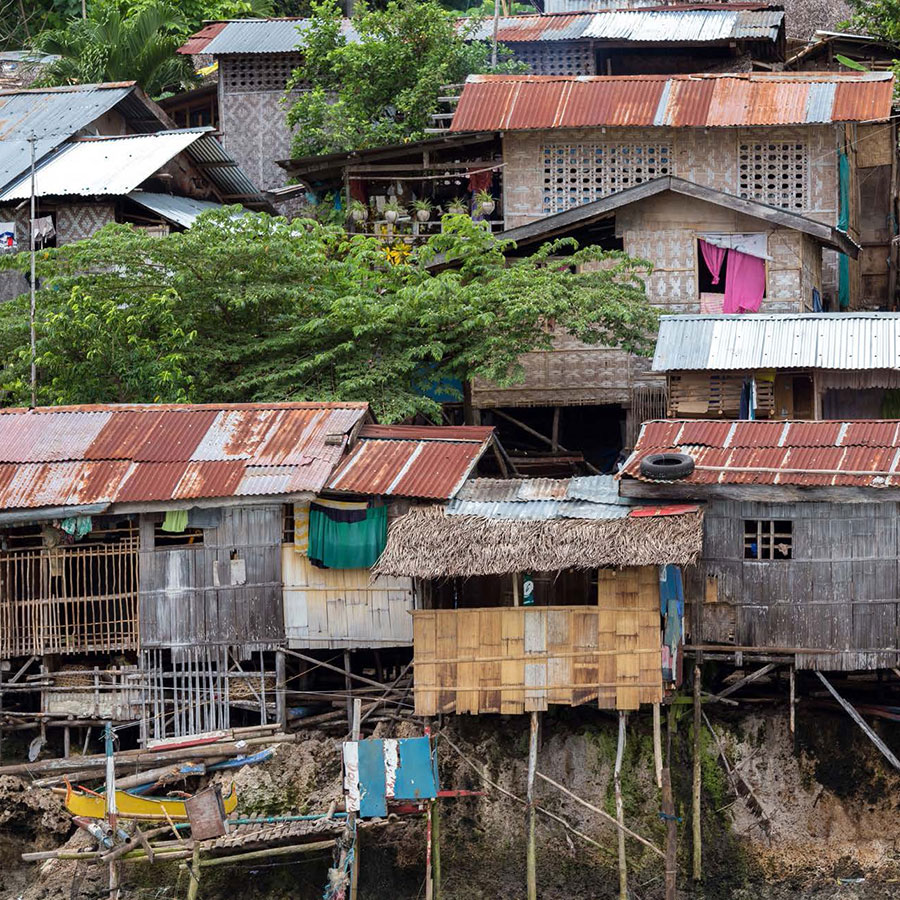 Millions of families in developing countries face a severe housing problem. A lack of shelter is a manifestation of widespread poverty. People live in homes that are built of flimsy materials, lack adequate sanitation, have an irregular or no electricity supply.

To help mitigate housing issues, DWC’s RAISE THE ROOF program provides adequate shelter and improves the conditions in which families live through sustainable construction projects. Essential services are addressed, such as safe drinking water, improved sanitation, space for food gardens and other means by which people can increase their capacity to generate income.

A liveable home can have a tremendous impact on a family’s well-being and their ability to break the cycle of poverty. For example, research suggests that replacing a dirt floor with cement can result in reductions in cases of diarrhea and anemia due to the presence of fewer parasites. In addition to health improvements, ownership of decent housing increases a family’s personal safety, security, and performance in school and at work. Secure housing improves a whole community. 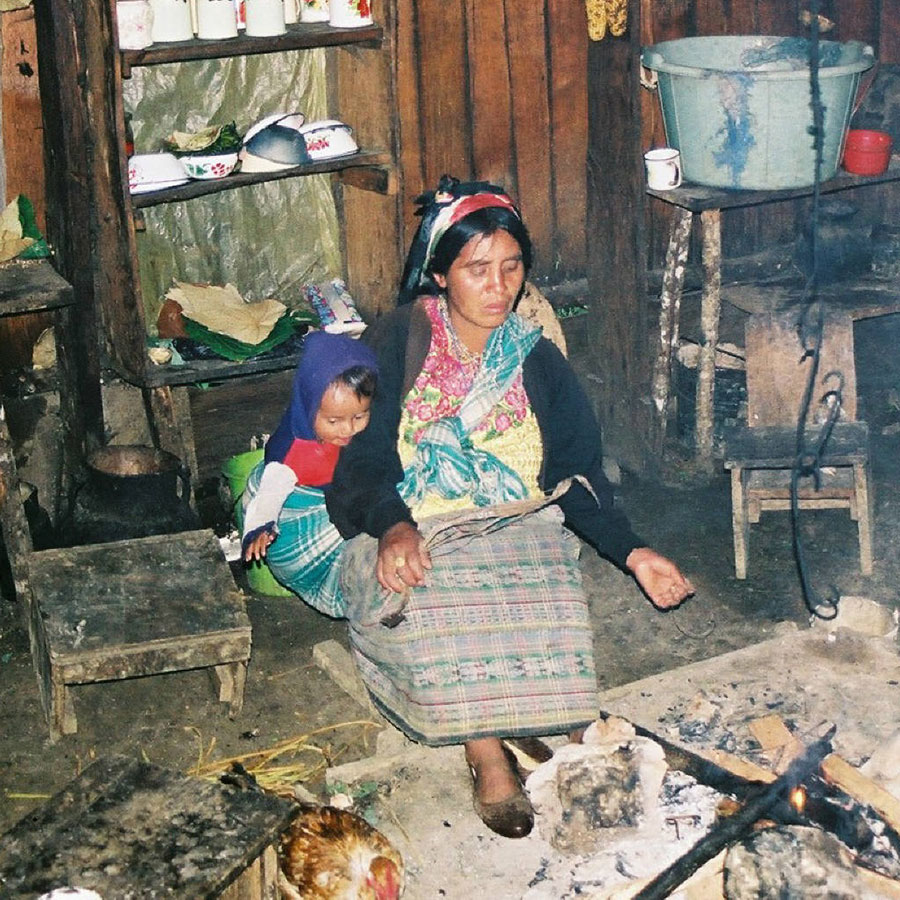 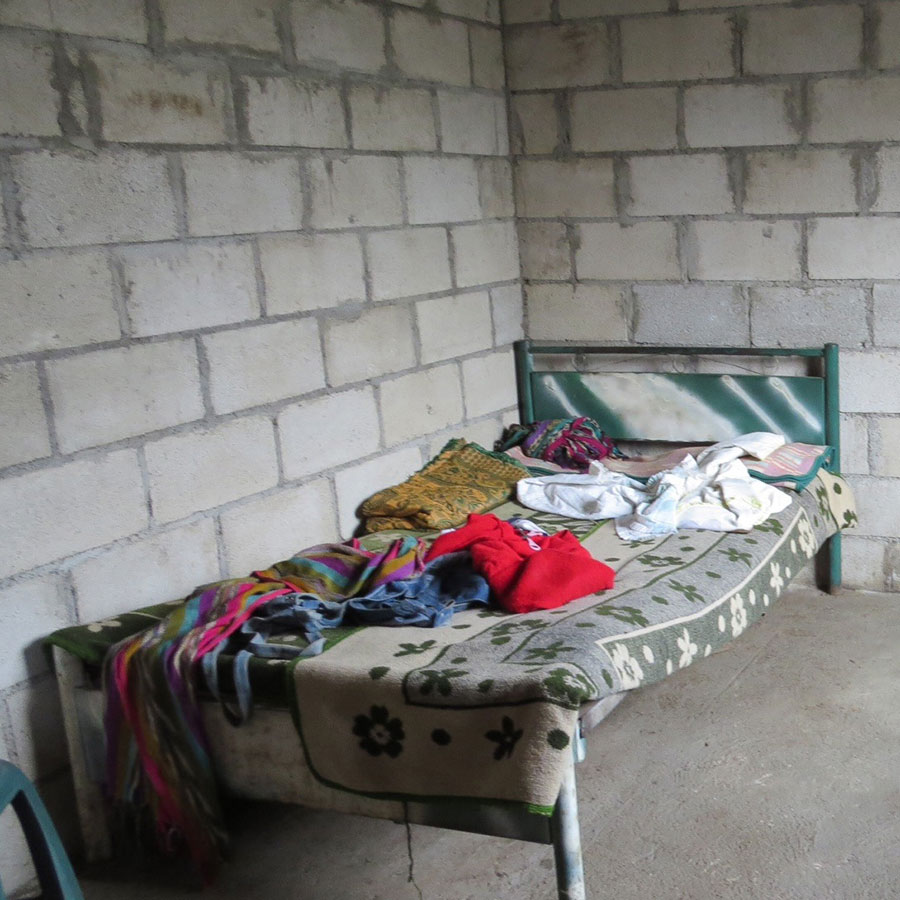 In San Miguel Duenas, Guatemala, DWC constructs modest concrete homes. The security, protection from weather and proper sanitation is life-changing. A house increases a family’s standing within the community, boosts self-esteem, and is motivation to secure a better future for the entire household. 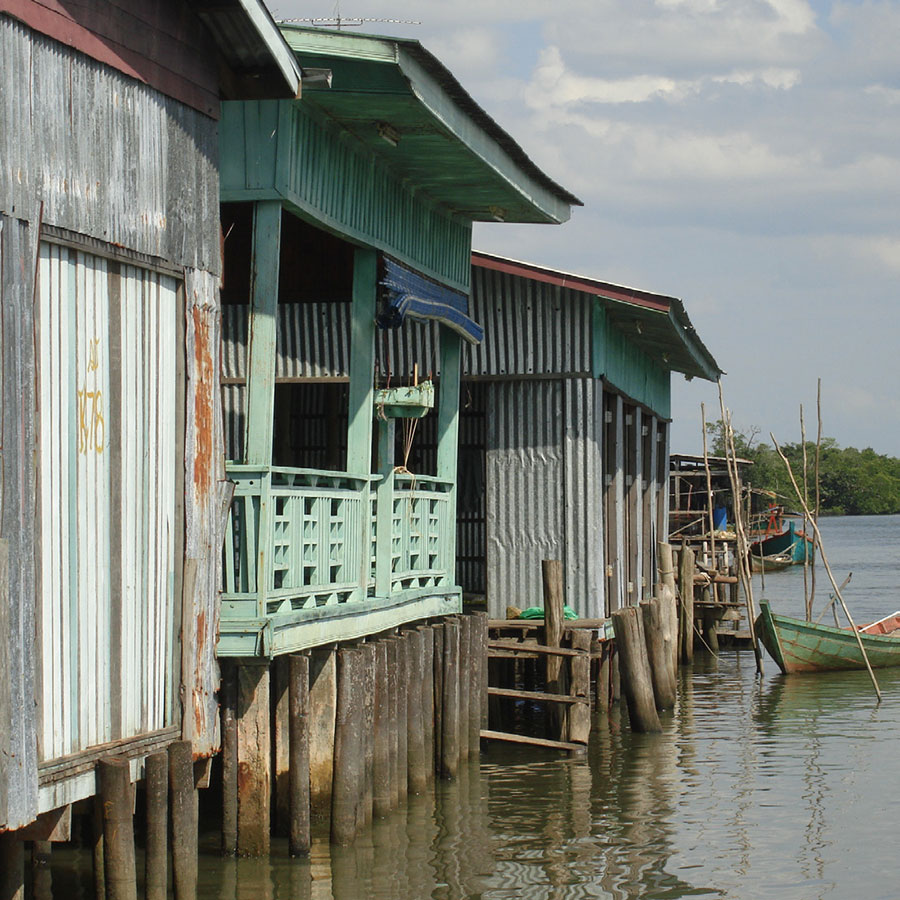 Many residents of rural Cambodian villages struggle to maintain their families by working in the fields and fishing. The more fortunate own a bit of land and live in wooden framed homes. The most destitute of families live in small boats on the river. DWC’s RAISE THE ROOF program constructs floating homes for the most vulnerable families. These projects employ locals, use local materials and give a boost to the local economy.

The earthquake of 2015 destroyed much of the infrastructure in Nepal, and the country has been struggling with a massive housing crisis since. In an ambitious house building project in remote Nepal, DWC replaced a makeshift mud dwelling for a single father and his family. Their original house was prone to flooding and took a lot of maintenance to keep habitable. The children were often cold and wet during the rainy season.

Bhujiram, head of the Chaudhary family works as a labourer. He spent his savings on cancer treatment for his wife that was ultimately unsuccessful. The children did not attend school due to financial constraints and often went without food as they had no land to grow crops. Everyone sleeps better and stays dry in the new house. A sheep was donated and provides an additional annual income of $200. Bhujiram is able to use his time in a better way and the children have returned to school. The house has been very good for the entire family.